A project of States Newsroom
News

Across a 61-acre expanse of dirt and weeds beside the New Jersey Turnpike in South Brunswick, workers toil on construction projects that will never be finished.

The site is a training center for International Union of Operating Engineers Local 825, the union that represents 8,000 workers in New Jersey and New York who operate excavators, steamrollers, forklifts, and all manner of heavy machinery.

It’s a critical stop on the path to a construction career, a place where apprentices can make mistakes and learn from them.

“A carpenter screws up with a nail, and he can just pry it out and hammer in a new one. We screw up with this, and we’re on the 6 o’clock news. You can do a lot of damage in a dense area like Jersey City if you don’t have the right training,” said Greg Lalevee, the union’s business manager.

But lately, the site is also a peek into New Jersey’s transportation future, as workers train with one massive project in mind: the long-delayed Gateway Program.

“Tunnel projects come along once, maybe twice, in a lifetime, so we are trying to run as many young people through here as possible,” Lalevee said. “We are ready to work, but we’re waiting for a certain bill to hit the floor of the House of Representatives. We’re kind of in a hold until we see what the funding stream is.” 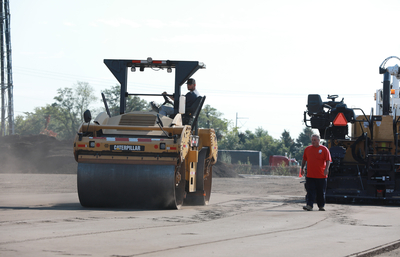 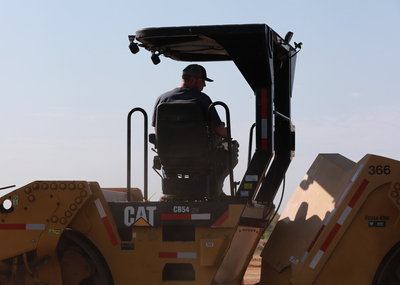 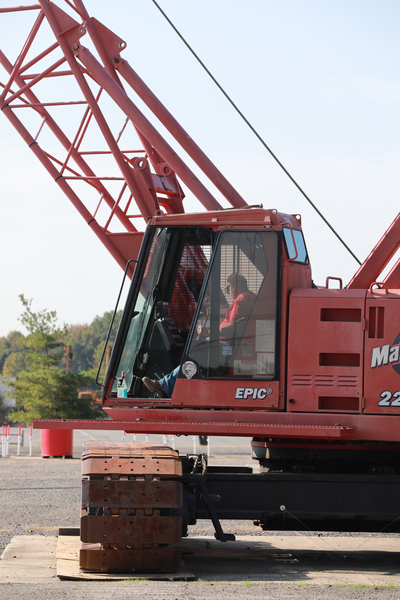 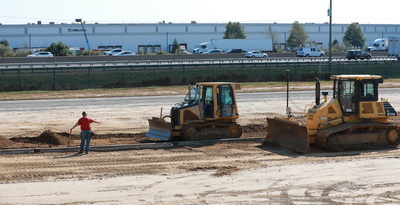 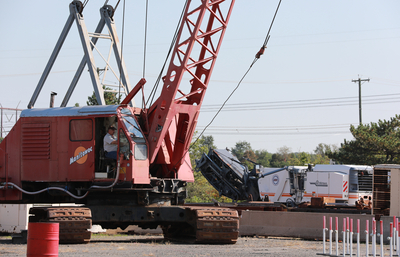 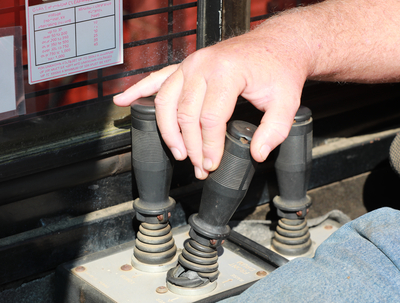 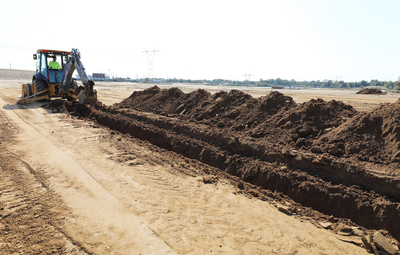 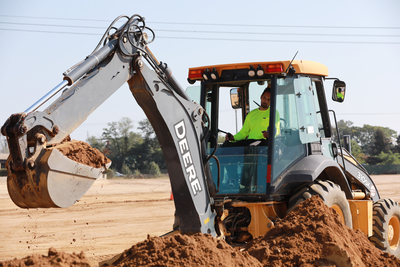 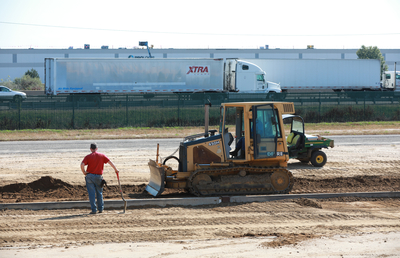 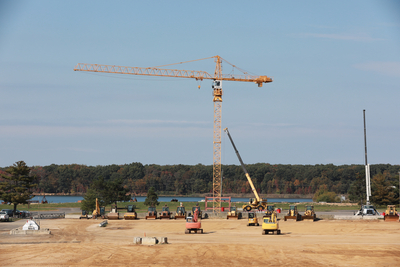 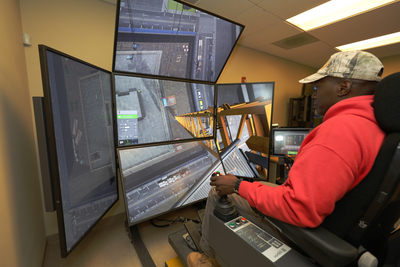 The Gateway project is the multi-billion-dollar expansion of the Northeast Corridor rail line between Newark and Manhattan, a project that would double train capacity into New York City by overhauling a century-old system seriously damaged by saltwater in 2012 in Hurricane Sandy flooding. The corridor, at least before the pandemic, was the busiest passenger rail line in the country, with more than 2,000 trains and 800,000 passenger trips a day.

The Gateway project focuses on a 10-mile stretch traveled by 450 Amtrak and NJ Transit trains daily.

It was first proposed in 2011 — so long ago it would be nearly completed if public officials had approved funding then.

But state and federal officials have repeatedly postponed necessary funding approvals ever since former governor Chris Christie in 2010 canceled an earlier iteration, known as the ARC project, even though billions in federal funding had been committed.

Lalevee and other supporters now are counting on the bipartisan Infrastructure Investment and Jobs Act to advance the project. That $1 trillion bill, which includes $12.3 billion in funding for Gateway and other roads and bridges in New Jersey, has passed in the Senate. But House Democrats have delayed a vote over disagreements on another spending bill, the $3.5 trillion Build Back Better bill that addresses climate policy, household tax credits, and health-care expansion.

A carpenter screws up with a nail, and he can just pry it out and hammer in a new one. We screw up with this, and we’re on the 6 o’clock news.

The first phase of Gateway is proceeding with funding from other sources.

NJ Transit just last week awarded a $1.6 billion contract for the Portal North Bridge Project, which will replace the 110-year-old swing bridge over the Hackensack River with a higher bridge that marine traffic can easily pass under. The existing bridge often gets stuck open, disrupting service all along the rail line.

The contract is the biggest in NJ Transit’s history. It’ll be paid for by NJ Transit, Amtrak, and the U.S. Department of Transportation.

“The Gateway Project is our nation’s most critical infrastructure project. It’s the lynchpin to 20 percent of our nation’s GDP, and something we’ve all been fighting for for years,” said Rep. Josh Gottheimer (D-05). “That’s why I’ve been fighting around the clock for months on the bipartisan infrastructure bill, to get the funding needed to get shovels in ground and Americans to work.”

“Our commuters have waited long enough to fix this transit chokepoint. Let’s get started,” Pascrell said.

Gottheimer has pushed to pass the infrastructure bill independent of the social spending and climate change bill. Earlier this month, he condemned a “far-left faction” of progressive Democrats in the House for putting “civility and bipartisan governing at risk” by intentionally stalling on infrastructure until a deal is reached on spending. The holdout Democrats say passing infrastructure by itself leaves critics of the spending bill little incentive to reach consensus on it.

President Biden will visit Newark with Gov. Phil Murphy on Monday to drum up support for both bills, a Murphy spokesman said.

The Hudson Tunnel Project also is inching along. That project would create a new two-track tunnel under the Hudson River and rehabilitate the century-old North River Tunnel. An environmental review was completed last spring, and a financial plan was announced in August.

While they wait for lawmakers to vote on funding, construction workers continue building their skills at Local 825’s training site, tailoring their training for what they might encounter on Gateway.

The union recently bought a four-acre portion of Lake Tarnofsky there to expand the site, with the goal of adding survival training and water work. With bridges and tunnels key components of the project, Gateway essentially is a construction project over and under water, requiring workers to build a heavy-duty boardwalk, of sorts, across the river as a staging ground for the heavy machinery the project will require.

In the meantime, New Jersey’s heavy-machinery operators are also getting plenty of real-world experience at other bridge and tunnel projects around the state now under way, like the Scudder Falls Bridge expansion in Mercer County, or recently completed, like the Goethals Bridge replacement in Union County.

“New Jersey is a peninsula, so we’ve seen almost any kind of water work you want to do,” Lalevee said.

Still, he added, training is key.

“When we go to work, we want everyone to go home,” he said.

Learn more about our newsletters

Should Hawaii Tighten Its Work-From-Home Policies For State Employees?